While it’s pretty common for heritage buildings or other architectural marvels to become a landmark in any city, it’s not often that a hospital becomes a talking point. But that’s exactly what the city-based Welcare Hospital has managed to achieve, thanks to the visionary leadership of its director Dr. Bharat Mody, who is also the chief joint replacement surgeon of the hospital.

In fact, this multi super-specialty hospital at Atladara is so well-planned that it has got hospital planners from different corners of the globe queuing up to take a look. Recently, the VP of Valiance, a well-known USA based chain which is looking at getting into the healthcare segment in India, visited the hospital to get an idea and their team was thrilled with what they saw! In fact, they were heard saying that Welcare Hospital has set new benchmarks in hospital planning in India.

NAN based on 0 reviews 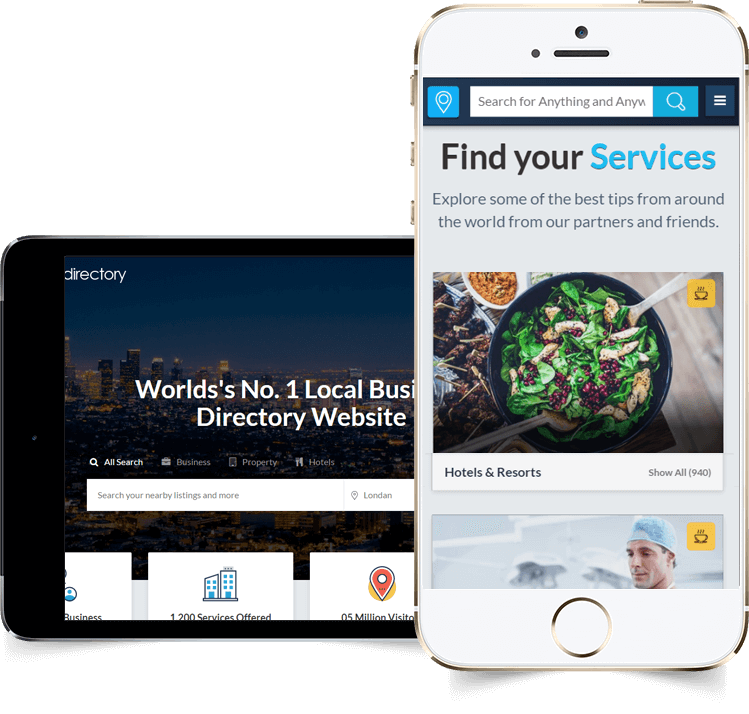 Looking for the Best Service Provider? Get the App!

We'll send you a link, open it on your phone to download the app